Chinese herbs are often used in conjunction with acupuncture for added therapeutic effect. While many cultures have herbal medicine traditions, the sophistication of Chinese herbal medicine is unsurpassed. Chinese herbal medicine has a long history reaching back several thousand years, and the resulting system is now used to treat everything from the common cold to certain types of cancer. There are thousands of herbs in the Chinese materia medica, of which about 300 are commonly used. You will generally receive a mixture of several different herbs in a formula that has been tailored to your condition. Chinese herbs are extremely effective and normally have only mild side effects, however it is very important to tell me about all the medications and supplements you are currently taking so that we can avoid any unwanted interactions with your formula. 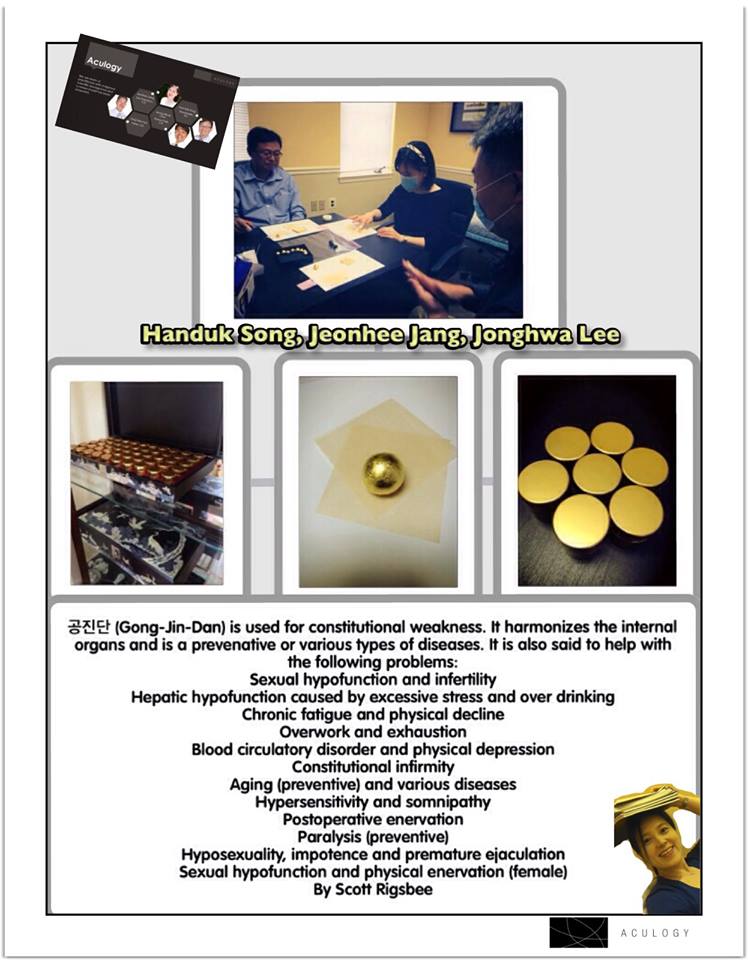 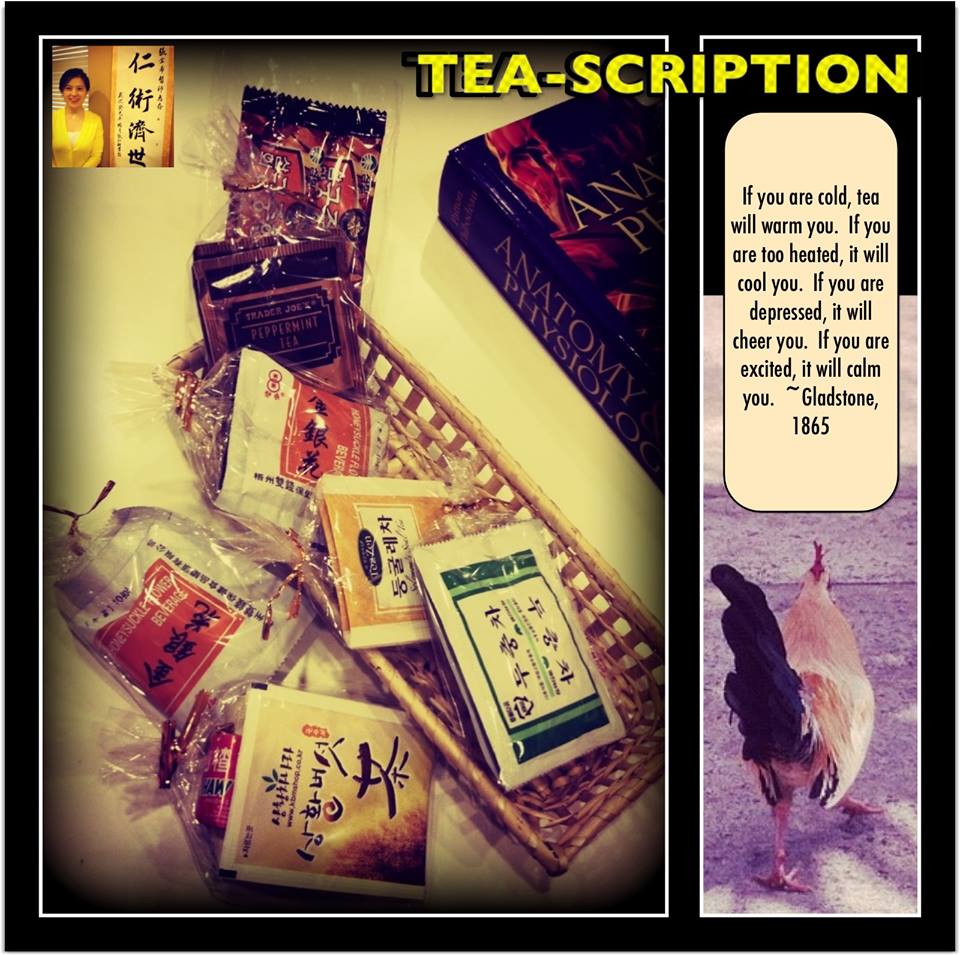 Induces sweating by stimulating and disseminating the Lung Qi, regulating and facilitating the interaction between the nutritive and protective qi so that the pores open and pathogenic influences in the exterior or other superficial levels of the body can be released with the sweat
When it is at the skin, use sweating to discharge it (Basic Questions, chapter 5)
1. externally- contracted exterior excess conditions
2 . measles and similar rashes
3. acute edema which is more severe above the waist
4. early- stage pain and swelling from wind-damp
5. skin disorders caused by wind (with itching)
6. diseases which are working their way out from the interior
Cautions: remember that sweating itself is not the foal of this strategy. This strategy must be combined with tonification of used in treating weak patients.

Induces defecation to cleanse the bowels and expels substantive pathogenic influences through the rectum.
When it is at the lower, lead and draw it down…. When the middle is full, drain internally. (basic question chapter 74)
1. Constipation
2. Dried feces in the intestines
3. Hot accumulation
4. Cold accumulation
5. Water build-up
6. Blood build-up
Cautions: This is a strong and drain downward ejecting substantive pathogenic influences from the body.

Gradually reduces or eliminates clumping or accumulation due to the stagnation of food or other causes
1. Qi stagnation
2. blood stagnation
3. food stagnation
4. phlegm
5. parasites
6. abscesse

Warms the interior and unblocks the channels to dispel cold from the interior or the channels, thereby restoring the function of the yang qi.
1. cold in the channel
2. cold attacking the middle burner
3. cold with devasted yang

Clears heat and drains fire to eliminate heat, fire, and their associated toxicity from the body.
1. Interior heat
2. heat in any organ

Tonifies by enriching, nourishing, augmenting, or replenishing those aspects of the body that are weak or deficient
1. Deficiency of qi, blood, yin, or yang
2. deficiency of any organ 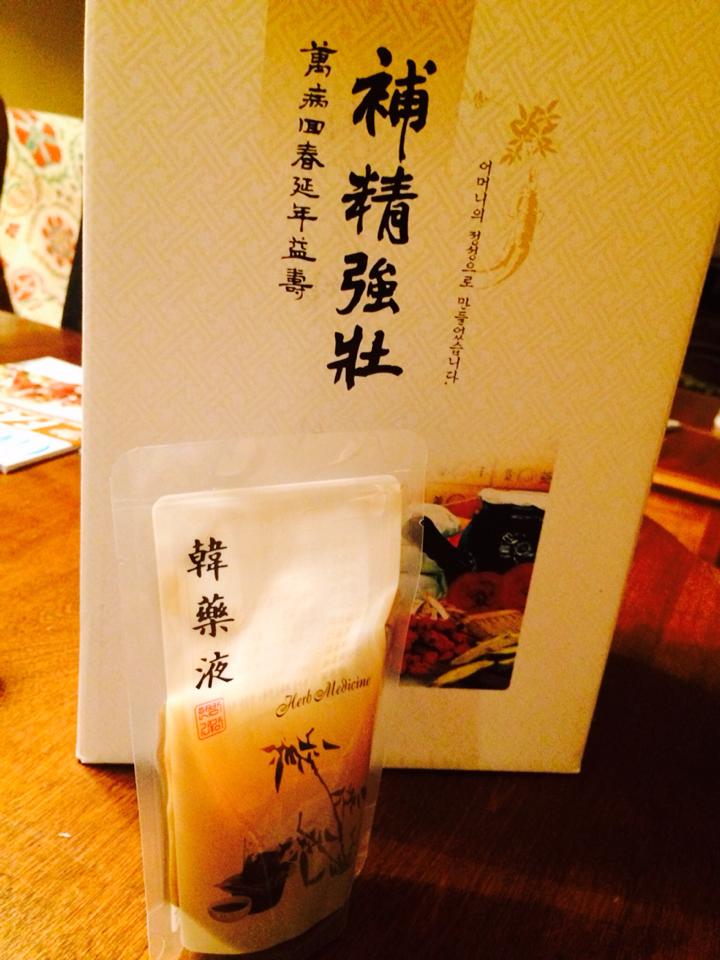